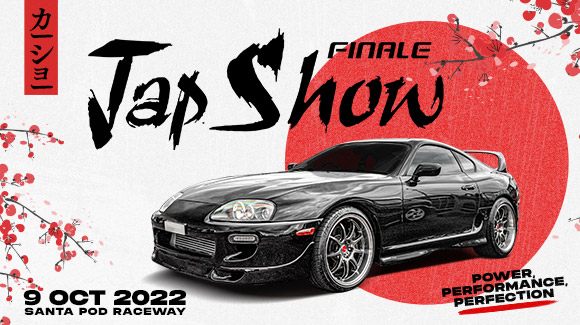 Watch the Highlights Video, read the 2016 report and view photos on the FaceBook Gallery.

So, that’s it for another year, the last of the trophies have been awarded for the 2016 season and what a weekend it was.  The track opened bright and early on Saturday morning and a few hardy RWYB’ers got a number of runs in before unfortunately the rain came. Despite the track crews best efforts and almost getting the track dried out later in the day, it wasn’t to be and another down pour shot down all hopes of getting some late runs in. Video DJ Craig Jones had residence in the Fuelers bar on Saturday night who kept us all entertained.

Whether you've got a classic or modified Jap show car, if it's something special, make sure Thankfully, by the time Sunday came around, the rain had passed and we were set for a day of sun and Japanese machinery. The Show paddock filled in no time and it was nice to see some fresh cars in the paddock, some of which walked away with trophies to boot. Congratulations to all of our worthy winners who were as follows: you enter it into the Show Car Paddock. Don't leave it in the main carpark where no-one will see it, get into the show and get noticed!

The track saw some bad luck throughout the day with multiple breakages and subsequent oildowns but there was still plenty of action, fast times and pb’s throughout. The RWYB competition was as fierce as always and it took some stunning times to top the tables: 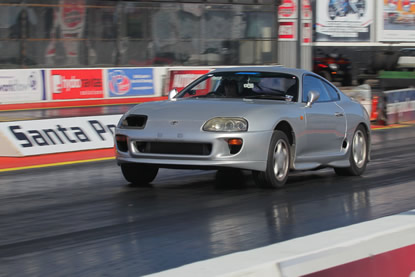 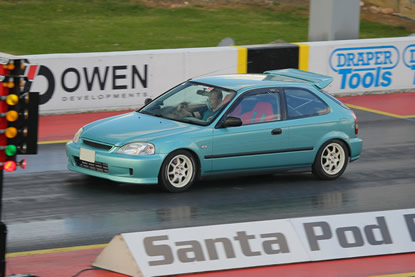 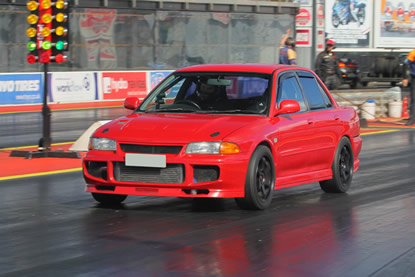 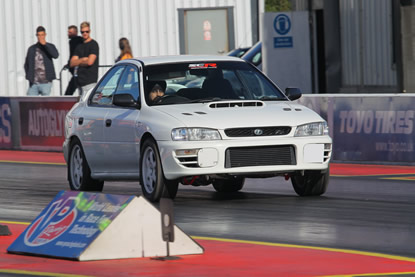 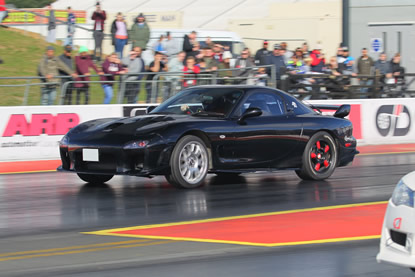 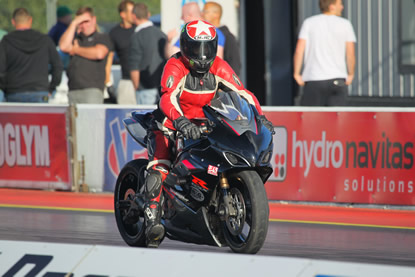 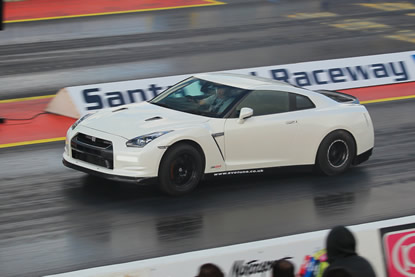 There were some serious championships to be settled too and the day produced some of the best racing we’ve seen all year with PB’s galore!

The Jap Drag Series concluded with the same car winning the Championship for the 4th time but this time with a new driver in the form of Brent Crooks who also won the event setting a new PB and record for the class in the process with an 8.2531 @ 167.31mph. Brent defeated Andre Gysler in the final in his GTO but the Championship runner up spot went to Jeff Ludgate in his Skyline.


The JDS Pro class ran for the first time all year and despite meeting a returning John Bradshaw in the final at the helm of David Greenhalgh’s S15, it was Gary Gooding that took the win.

The FWD class had action from start to finish with Kiel Priestman blasting into the 8 second zone to top the table in qualifying before marching all the way to the final. Kiel stopped the clocks in 8 seconds again in the first round, this time establishing himself as the UK’s fastest FWD car running 8.70 @ 169mph. His dream day continued when he won the final against runner up in the championship, Paul Atkinson who experienced some engine damage during the run. We would like to congratulate Allan Duthie who won the championship in his first year after a stella performance from start to finish. Allan finished the season in style be running a new PB in an out of session run at the end of the day.

There was something going on everywhere you looked with a sell-out trade area and rammed live action arena. Terry Grant and Lee Bowers were up to their usual tricks, Terry with a new Suzuki Swift to add to his act and Lee Bowers and his fleet of stunt bikes.  The main stage was pumping out the tunes all day long with DJ Craig Cut Up Jones and, WBBL, JFB and Dave RMX. The crew brought some lovely fire breathing girls with them too to keep us all warm.